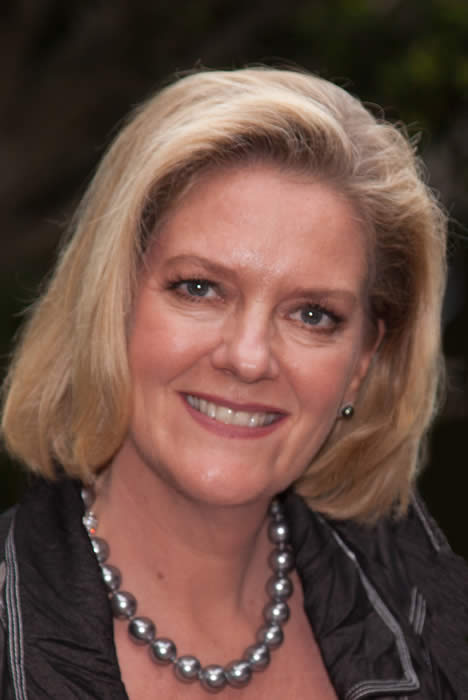 Sara H. Browne, M.D. is an Associate Professor of Clinical Medicine in the Department of Medicine, Division of Infectious Diseases, at the University of California, San Diego (UCSD). Dr. Browne received her undergraduate education at the University of Cape Town, RSA and her medical degree from the Oxford University School of Medicine. She has a master of public health from the Harvard University School of Public Health, where she was a Fulbright Scholar. She completed her license in the United Kingdom at the John Radcliffe Hospital, Oxford, UK. She did her residency in Internal Medicine at Stanford University Medical Center, where subsequently completed a Clinical Pharmacology Fellowship at Stanford University and an Infectious Diseases Fellowship at UCSD. 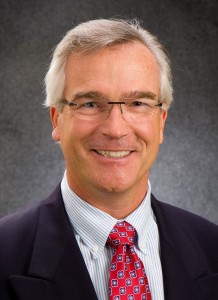 Ed Blodgett was with Brandes Investment Partners, L.P. for over 21 years and retired as a partner in 2014. Prior to Brandes, Ed held management positions at Morgan Stanley Smith Barney and Dean Witter Reynolds. A graduate of Cornell University, Ed is a member of the Chartered Financial Analyst Society of San Diego and has over 30 years of investment experience. He serves on the Boards of the Rancho Santa Fe Community Foundation and the Coastal Community Foundation. Ed and his wife Betsy have 3 children and live in Rancho Santa Fe, California. 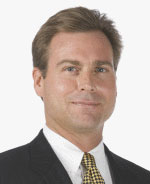 Chris Richey is the Managing Partner of Neosho Capital, a registered investment advisor, which he founded in 2004. Prior to Neosho, Chris was the Director of Mutual Fund Portfolio Management at Brandes Investment Partners from 1996 to 2003. He served as an Associate at Cooley Godward, a Palo Alto law firm, from 1993 to 1996 and he was a Corporate Credit Officer at UBS and Marine Midland in New York from 1986 to 1990. Mr. Richey has a Law degree from Stanford University, a Master's degree from Oxford University in Management, and a Bachelor's degree from Southern Methodist University. He also holds the Chartered Financial Analyst Designation and serves as a Trustee and the Treasurer of the La Jolla Country Day School. 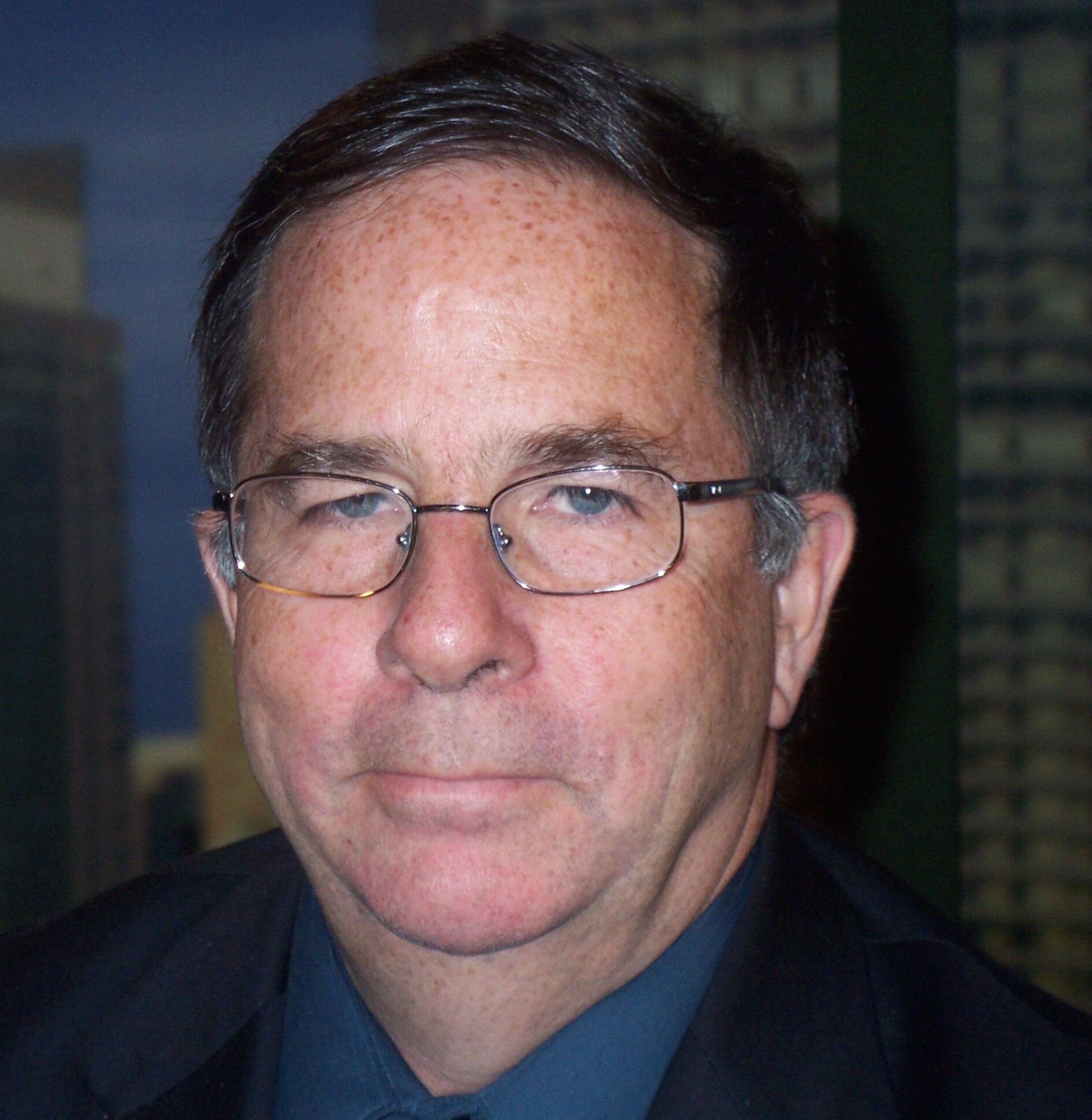 Dr. Schooley is Head of the Division of Infectious Diseases and Vice Chair of the Department of Medicine at the University of California, San Diego. His research interests are in the area of viral pathogenesis and therapy. He was heavily involved with the development of antiretroviral chemotherapeutic agents from the initial randomized study of zidovudine through the modern era. In this context, he has had experience in the clinical practice, design and conduct of multiple clinical trials in diverse populations in both the US and abroad. He served as Principal Investigator and Chair of the NIAID’s AIDS Clinical Trials Group from 1995-2002. He helped establish the ACTG international program, served as the International Program Liaison for the EC, and continues his work developing new point-of-care low cost diagnostics, and ART strategies for resource-limited international settings. Dr. Schooley is UCSD chair of the Medical Education Partnership Initiative collaboration with University of Mondlane University in Maputo, Mozambique. He has been involved in the clinical and research training of medical infectious disease specialists globally for 30 years. 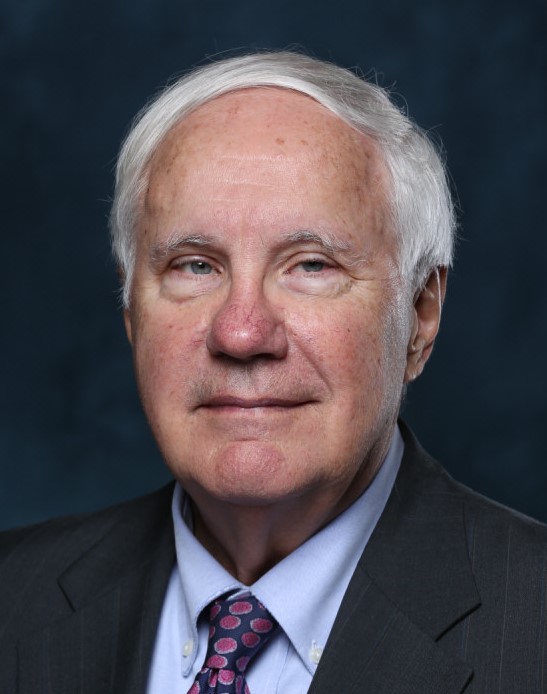 Dr. Blaschke is a past president of the American Society for Clinical Pharmacology and Therapeutics (ASCPT). He is the recipient of the Rawls-Palmer award, the Henry W Elliott award and the Oscar B. Hunter award from ASCPT. He has been a consultant and past Chair of the Generic Drugs Advisory Committee of the US FDA and a member of the Nonprescription Drugs Advisory Committee. He chaired the Drug Utilization Review Panel of The U.S. Pharmacopeial Convention (USP) from 1995-2000. He served on the Board of Directors of Therapeutic Discovery Corporation of Palo Alto, Crescendo Pharmaceuticals, in Mountain View, California and is now a member of the board of directors of DURECT Corporation in Cupertino, California. From November 2012 through 2015, Dr. Blaschke was a Senior Program Officer/Senior Advisor at the Bill and Melinda Gates Foundation in Seattle, WA, and is now a consultant to the BMGF. Dr. Blaschke is and has been a consultant to a number of pharmaceutical firms.